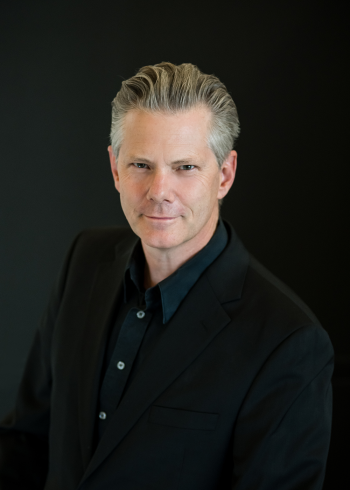 Adam Flatt has served as Music Director and Principal Conductor of Colorado Ballet since 2007, conducting hundreds of performances in the Ellie Caulkins Opera House and leading the Colorado Ballet Orchestra to a widely recognized period of excellence. Well known to Colorado audiences, Adam served as Associate Conductor of the Colorado Symphony Orchestra, where he led over 250 concerts in an acclaimed five-year tenure, and Music Director of the Denver Young Artists Orchestra for seven years, leading that orchestra at home in Denver and on international tours. In addition to his work at Colorado Ballet, Adam is Music Director of the Newport Symphony Orchestra on the Oregon coast, and the Tuscaloosa Symphony Orchestra. As a guest conductor he has led performances with orchestras all over the United States and productions for the major ballet companies of Portland and Salt Lake City. He serves on the musical faculties of both the Rocky Ridge Music Center and Summerfest at the Curtis Institute of Music.  Adam Flatt has his bachelor’s degree in music with honors from the University of California at Berkeley, and his master’s degree in instrumental and opera conducting from the Indiana University School of Music. Adam Flatt and his family make their home in Denver. www.adamflatt.com