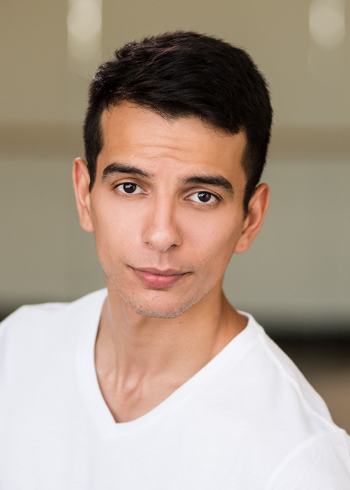 Alexander Roy is from Chicago, Illinois and received his training from the Chicago High School for the Arts under the mentorship of Kyle Seguin.  As a student he performed lead roles in ballets such as Sleeping Beauty and Paquita. In 2016 Alexander joined The Joffrey Academy of Dance as a Trainee on a full scholarship. While at Joffrey he performed soloist and ensemble roles in Swan Lake, Symphonic Variations and Napoli.