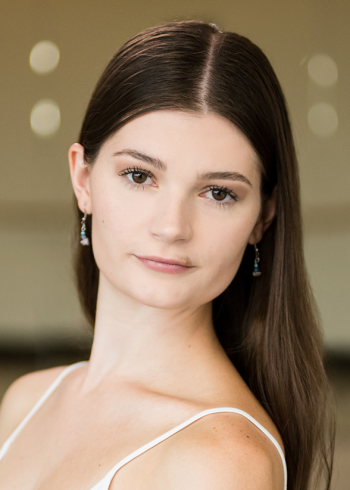 Promotions:
Promoted from Academy to Studio Company in 2019
Promoted to Apprentice in 2021

Fun Fact:
During her first year with Colorado Ballet Academy in 2012, Alexandra was able to perform as the king’s page in The Sleeping Beauty. Ever since then it has been her favorite ballet!