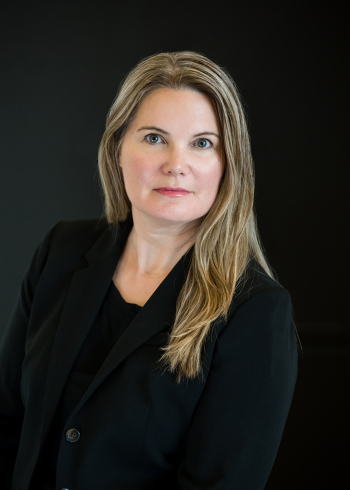 Catherine Sailer, Director of Choral Studies at the University of Denver, conducts the Lamont Chorale, Lamont Women’s Chorus and the Evans Choir.  She is also the Associate Conductor of the Colorado Ballet Orchestra.  She was named the winner of the Robert Shaw Fellowship in 2005, chosen by Chorus America and supported by Warner Brothers and the National Endowment for the Arts.  Her other awards include first place at the American Choral Director’s Association Conducting Competition.

Conducting Credits include the Atlanta Symphony Chorus and Orchestra, the Northeastern Pennsylvania Philharmonic, Santa Fe Symphony Orchestra, Beijing Symphony Orchestra, the National Opera of China, the Cabrillo Festival of Contemporary Music Orchestra and the Central City Opera.   Sailer has been a conducting fellow with the Dale Warland Singers, the Kansas City Chorale, the Chicago Symphony Chorus, the Carnegie Hall Workshop Chorus, and the Orchestra of St. Luke’s.  She has collaborated as conductor or chorus master with singers William Warfield and Marilyn Horne and conductors Victor Yampolsky, Marius Szmolij, Stephen Alltop, David Amram, Tan Dun, David Fanshawe, and Marin Alsop.  Sailer was invited to conduct in the National Conducting Institute with the National Symphony Orchestra as a student of Leonard Slatkin.  She also conducted performances of the festival chorus and orchestra at the Oregon Bach Festival under the tutelage of Helmuth Rilling.

Catherine Sailer received the Doctor of Music with honors in conducting from Northwestern University and the Bachelor and Master of Music degrees in Piano Performance and Conducting from the University of Denver.  She has served as Assistant Conductor of the Cheyenne Symphony Orchestra, the Denver Young Artists Orchestra and as Music Director of the Musica Sacra Chamber Orchestra.  She is an active guest and festival conductor for choir and orchestra and her collegiate ensembles have appeared at Colorado Music Educator’s Association and Southwest divisional conferences of the American Choral Director’s Association.