Edgar L. Page is originally from Detroit, MI where he began his dance training through the Detroit Public Schools System. A proud graduate of Cass Technical High School, he furthered his studies at the Alvin Ailey School, the Liz Lerman Dance Exchange, and other institutions before earning his BA in Dance from Western Michigan University as both a Wade H. McCree, Jr. and Martin Luther King, Jr Scholar.

Mr. Page has since shifted his focus to enriching the Denver dance community while curating his own work. With a graceful prowess he weaves techniques, athleticism, and artistic vision to craft socially motivated dance narratives. 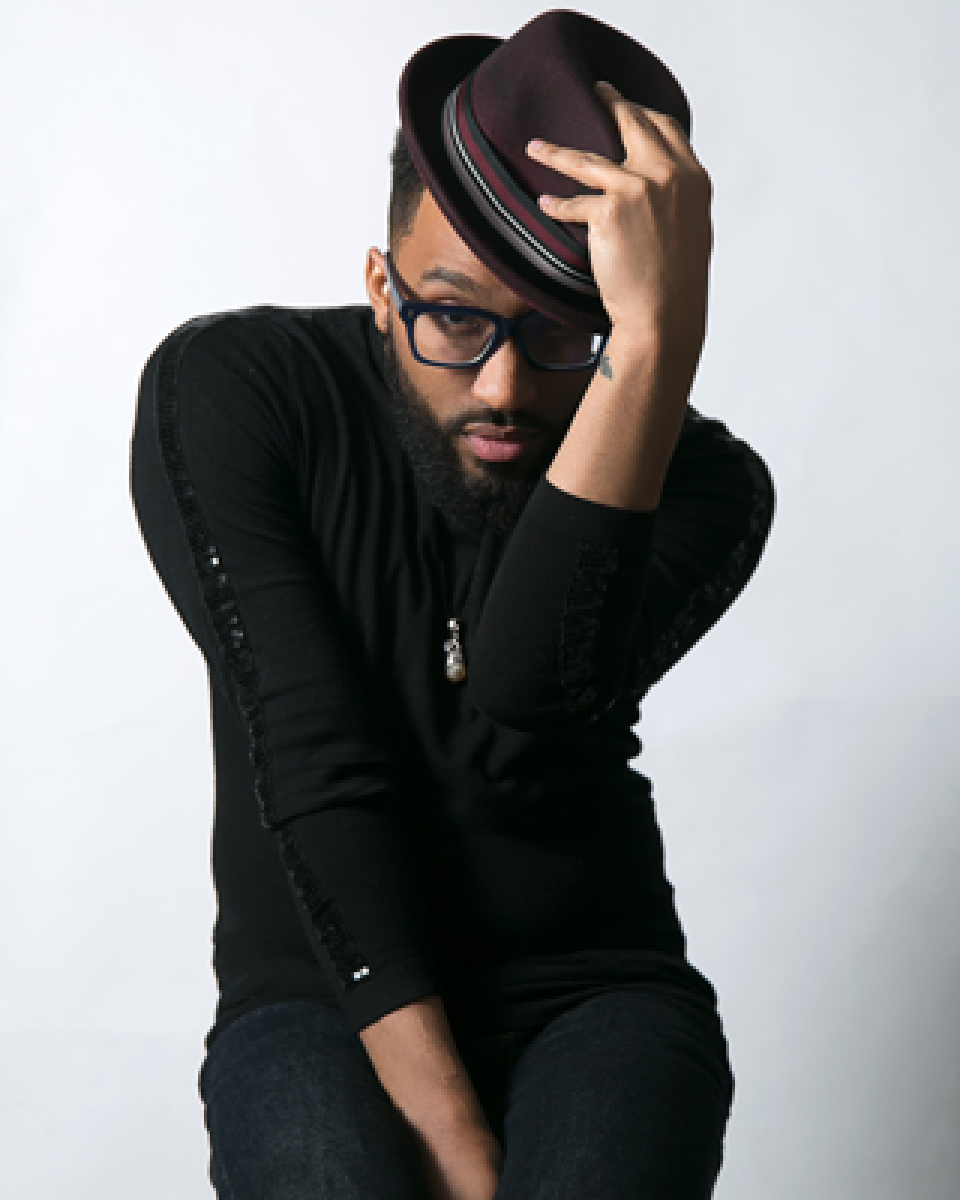