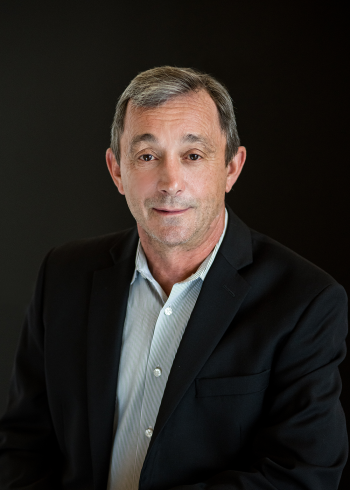 Gil Boggs began his dance career with the Atlanta Ballet. He joined American Ballet Theatre in New York in 1982 and was promoted to soloist dancer in 1984 and principal dancer in 1991. Boggs was a member of the company for 17 years. Boggs also performed with the Twyla Tharp Dance Company, Baryshnikov and Company, Nureyev and Friends, and made several guest appearances around the world. During his career with ABT, he was recognized as both an accomplished virtuoso and one of the company’s most popular performers. Boggs has worked with numerous noted choreographers, including Agnes de Mille, Sir Kenneth MacMillan, Paul Taylor, Mark Morris, Jerome Robbins and Merce Cunningham and has an extensive performance repertoire of both classical and contemporary works.

Boggs accepted the position of Artistic Director with Colorado Ballet in the Spring of 2006. In Boggs’ tenure with Colorado Ballet he has restaged full-length productions of Swan Lake, The Sleeping Beauty, Giselle, Don Quixote and Coppelia along with adding new full-length productions of Romeo & Juliet, Cinderella, Le Corsaire, Beauty and the Beast and Peter Pan. Boggs has also presented 15 world premieres and 15 Colorado Ballet premieres by such renowned choreographers as Twyla Tharp, Lar Lubovitch, Anthony Tudor, Val Caniparoli, Dwight Rhoden and Lynne Taylor-Corbett.