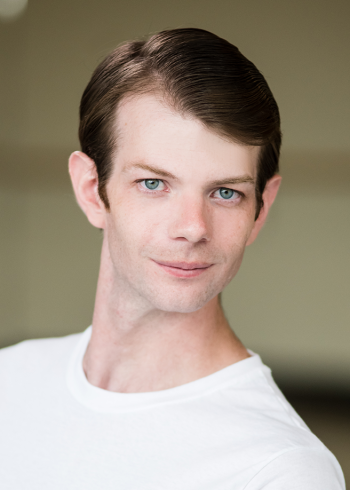 Josh Allenback, a native of Colorado, has been dancing since he was four years old. He has studied on scholarship with American Ballet Theatre, The Rock School and Joffrey Ballet. He was a member of Houston Ballet II as well as Ballet San Antonio. Josh has performed many principal roles. He joined Colorado Ballet’s Studio Company in 2013 and was promoted into the Company in 2014.

Promotions:
Promoted from Studio Company to the main Company in 2014