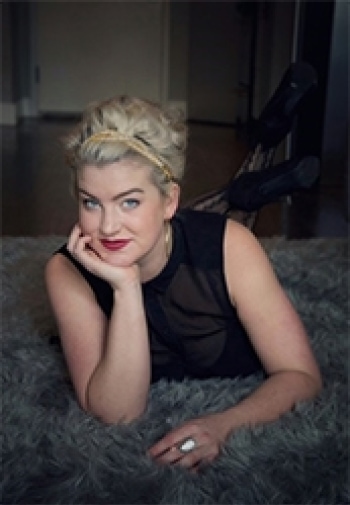 Originally from Denver, CO, Lisa Engelken began her training at Cleo Parker Robinson Dance. She received her BA from Metropolitan State University of Denver in Social Action Through the Arts while apprenticing with the Company. She has performed with Cleo Parker Robinson Dance Ensemble, BlackListed Dance Collaborative, Visaversa Dance (Buenos Aires), and Rennie Harris Grassroots Project, for which she was a founding member.

She has also trained and performed with Alonzo King LINES summer programs and the American Dance Festival, where she was a scholarship student. Ms. Engelken has been a guest instructor at Hudson Valley Conservatory (NY), Peridance Center in New York City, and Denver School of the Arts. Studying for many years with her mentor, Milton Myers, she is now the director of the Horton program at Cleo Parker Robinson Dance and faculty to the Ensemble. She is an emerging choreographer in Hip Hop and contemporary fusion and is also a core member of the Nasty Kidz, a competitive and performance Hip Hop crew.