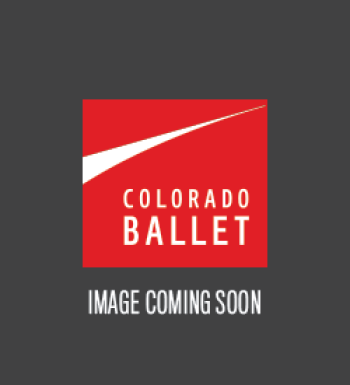 Marc Ellis Holland is Broadway and touring dance veteran whose credits include Cats, Radio City Christmas Spectacular, Jesus Christ Superstar, Guys and Dolls and La Cage Aux Folles. He has performed with Deca Dance Company of New York City and Kineolab in Rochester, NY. Internationally, he has performed in Japan, Austria, Hungary, and Mexico with both Cats and Deca Dance Company tours. Marc also has experience in the television industry, appearing in commercials and industry events throughout his career. He also appeared in summer stock at Pittsburgh Playhouse and West Virginia Theater in Morgantown, WV performing in La Cade Aux Folles, Anything Goes, Man of La Mancha, Chorus Line, Music Man, and West Side Story.

Marc holds a Bachelor of Arts in Dance from Point Park University in Pittsburgh, PA. He also was a recipient of a scholarship with the Iowa Ballet Company. He is Cecchetti certified and has been a faculty member for the last ten years for the Cecchetti International Ballet Camp in Holland, Michigan. Marc has also been a returning Guest Faculty Members for Ann Parsley School of Dance’s annual ballet camp in Michigan, as well as conducting master classes and workshops for thousands of students and teachers in almost a dozen states.

Marc was on the faculty of Clarion University of Pennsylvania, where he taught dance and choreographed shows, including Fiddler on the Roof, Beauty and the Beast, Grease, and High School Musical. As Adjunct Professor of Dance at Rochester Institute of Technology National Technical Institute for the Deaf, he currently teaches jazz and hip hop classes. He also teaches ballet, jazz, hip hop, lyrical, modern, and contemporary dance classes and choreographs competitive numbers for studios in Rochester, NY. Marc has collaborated with the Rochester Gay Men’s Chorus, bringing his students to perform with them, and recently appeared on stage at Rochester Fringe Fest in Invoking Justice, by Curtis Stedge. He was selected to perform in Open Heart, Closed Hands, by Zachary Frazee, at So You Think You Can Choreograph in Saratoga Springs, NY.

A native of Western Pennsylvania, Marc currently resides in Rochester, NY with his husband.