Academy Director Erica Fischbach enjoyed a 20-year professional ballet career with American Ballet Theatre and Pacific Northwest Ballet before embarking on her current teaching career. Ms. Fischbach came to the Colorado Ballet after nine years as the Artistic Director of Southold Dance Theater in South Bend, IN. Ms. Fischbach is certified in the American Ballet Theatre Curriculum and the Gyrotonic Method. She has been on the faculty of the country’s leading professional summer intensives including American Ballet Theatre and the Colorado Ballet, and is a current guest faculty at Indiana University’s Jacobs School of Music, University of North Carolina School of the Arts, and the Cecchetti Council of America.

Ms. Fischbach began her training in Ballet and Highland Dance with Theresa Bullard’s Kalamazoo Ballet Company at the age of seven. When she was 12, her family moved to Milwaukee, where she studied on scholarship at the Milwaukee Ballet under the direction of Ted Kivett and Basil Thompson, and trained privately with former Israeli Ballet principal Mariana Sachs Laufer. At 15, Ms. Fischbach was awarded a scholarship to attend the North Carolina School of the Arts for three years where she studied primarily with Balanchine’s muse Melissa Hayden, American Ballet Theatre’s Fanchon Cordell, and Ballet Russe’s Duncan Noble.

During her first months as a professional dancer, Ms. Fischbach had the privilege of dancing Balanchine ballets as a principal under the direction of Edward Villella before accepting a position with Pacific Northwest Ballet, where she danced principal and soloist roles in numerous Balanchine ballets. After nine years with PNB, Ms. Fischbach took two years away from company life and freelanced as a guest artist and guest teacher of ballet, Pilates, and Gyrotonic® based classes.

In 1996 Ms. Fischbach was invited to join American Ballet Theatre under the direction of Kevin McKenzie, where she danced until 2005. Ms. Fischbach had roles created for her in world premier ballets by Lar Lubovitch, Mark Morris, Twyla Tharp, Paul Taylor, and Kevin McKenzie and danced principal roles in ballets by Anthony Tudor, Twyla Tharp, Jiri Kylian, and Agnes DeMille. She also enjoyed featured roles in the company’s full-length classical repertoire. On September 8, 2001, Ms. Fischbach was featured as a principal guest artist for Twyla Tharp performing Tharp’s “Sinatra Suite” at the World Trade Center in New York City. Ms. Fischbach has appeared in several Dance in America films, the PNB Nutcracker, and Center Stage.

Ms. Fischbach transitioned to her teaching career in 2005 and in 2008 created a Youth America Grand Prix (YAGP) program in which her students quickly gained a prominent presence by winning top placements and passing onto the NYC International Finals each year. In 2013 and 2015, YAGP honored Ms. Fischbach with the “Outstanding Teacher” award. Her program was introduced with great success at Colorado Ballet Academy in 2016, and in 2019, CBA was awarded the prestigious “Outstanding School” award. CBA placed 1st in 2017, 2018, and 2nd in 2019 in the ensemble category as well as several top three placements in solo and pas de deux categories which have competed each year in the NYC International Finals.

Ms. Fischbach has been praised for her choreography and adaptations of the famous classic ballets to incorporate dancers of all ages. She has choreographed full-length versions of Coppelia and Swan Lake for Colorado Ballet Academy at the Ellie Caulkins Opera House as well as The Nutcracker, Giselle, Sleeping Beauty, Don Quixote, Les Patineurs, and numerous original concert pieces for YAGP and community performances. 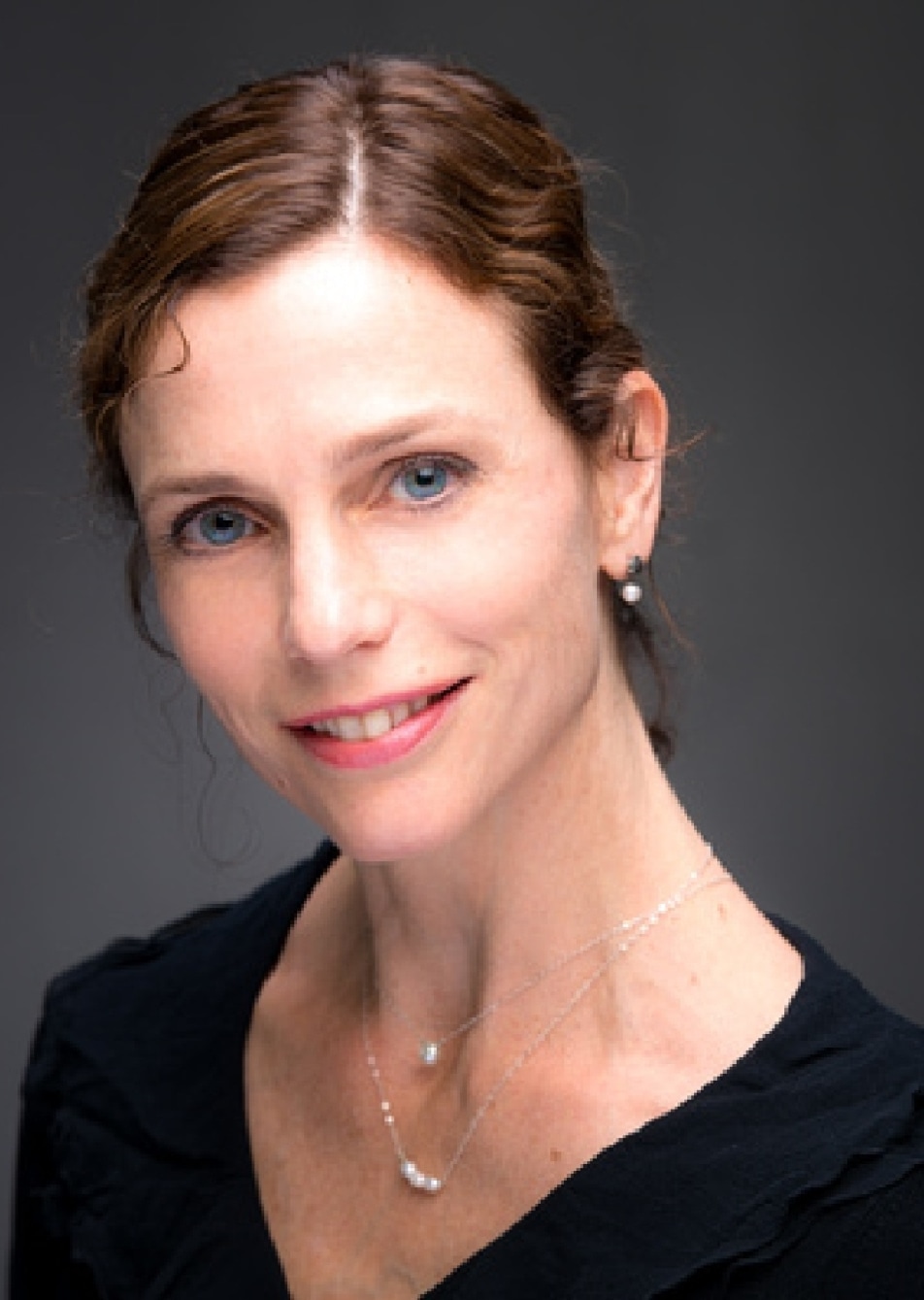