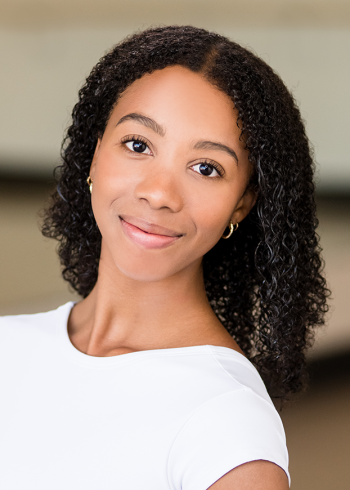 Sheridan Guerin was born in Ft. Worth, Texas and began her training at age 12. She trained under Lisa Slagle at Ballet Academy of Texas. She has attended American Ballet Theatre’s summer intensive in New York for four years in a row and was nominated to be their National Training Scholar for two years. She has competed at YAGP and has placed 1st overall in both contemporary and classical divisions. She has also had the opportunity to perform at YAGP New York as a finalist.