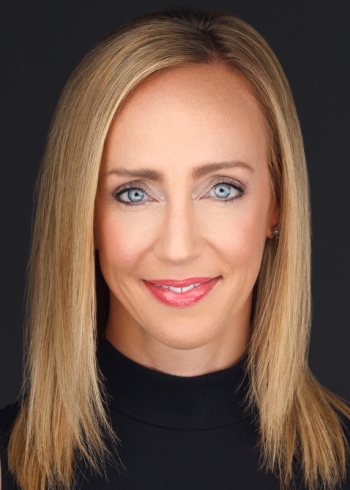 Whitney Popp began training with Mid Columbia Ballet in Washington, and later trained at Pacific Northwest Ballet. She then spent 5 years as a principal dancer with Sacramento Ballet performing many lead roles such as Odette/Odile in Swan Lake, leads in numerous Balanchine ballets, and the Cowgirl in Agnes de Milles Rodeo, just to name a few. Whitney was chosen to perform in many works by outstanding choreographers as well, such as Dwight Rhoden, Amy Siewert, and Val Caniparoli. After moving to New York, she was discovered by Twyla Tharp and joined Twyla Tharp Dance.

Whitney toured Europe with Twyla Tharp Dance and went on to become one of Twyla’s leading principals for the creation of several new works. Whitney also joined the 1st Nat’l Broadway tour of Movin’ Out performing multiple lead roles. She later toured Europe once again, this time with her husband Corbin, performing more works by Twyla Tharp. Whitney has had the privilege of teaching all over the world and lives in Colorado with her husband and their three children. Whitney is also a co-founder of the performing company Lightwire Theater based in New Orleans that finished in the semi finals of America's Got Talent in 2013.