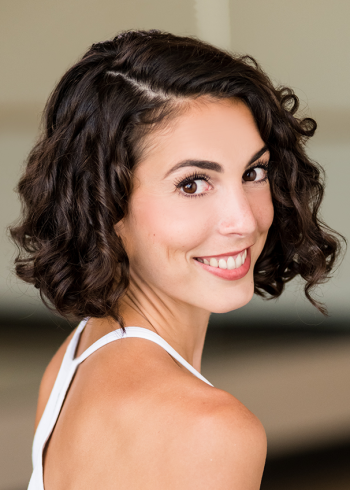 Originally from Miami, Florida, Francesca Martoccio received her early ballet training at Thomas Armour Youth Ballet and at the New World School of the Arts. In May 2016, Francesca graduated from SUNY Purchase where she received her Bachelor of Fine Arts in Dance with a Ballet Concentration. She performed several roles with Purchase Dance Company. In 2014, Francesca was chosen by the faculty to study abroad in Hong Kong, China at the Hong Kong Academy for Performing Arts. After graduating, Francesca joined Colorado Ballet’s Studio Company in 2016, was promoted to Apprentice in the Company in 2017 and then to the Corps de Ballet in 2019.

Dance training and awards:
Thomas Armour Youth Ballet
New World School of the Arts
Graduated from SUNY Purchase in 2016 with a Bachelor of Fine Arts in Dance with a Ballet Concentration
Studied abroad in Hong Kong, China at the Hong Kong Academy for Performing Arts (HKAPA)

Promotions:
Promoted from Studio Company to Company Apprentice in 2017
Promoted to Corps de Ballet in 2019

More about Francesca:
In the summer of 2016, she had the pleasure of working with John Gardner and Amanda McKerrow on a duet from Antony Tudor’s The Leaves are Fading.