Colorado Ballet’s mission is to present exceptional classical ballet and contemporary dance through performances, training, education and community engagement while inspiring and growing an increasingly diverse audience base. 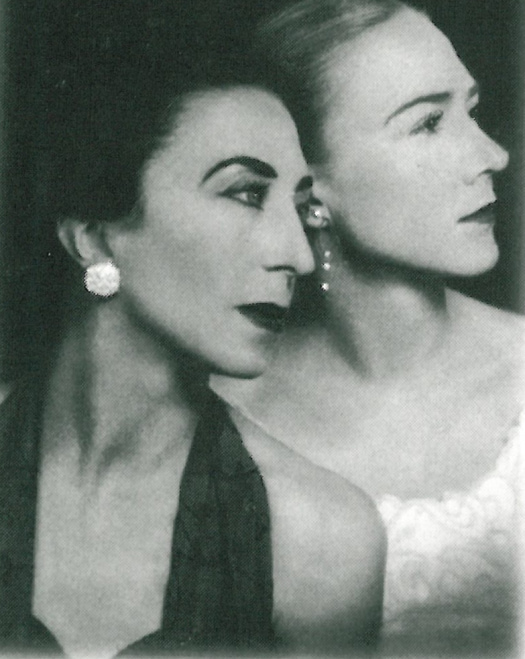 What is now a successful professional dance company was initially conceived as a ballet school, founded by Denver natives Freidann Parker and Lillian Covillo in 1951.

By 1961, they looked for a way to feature their talented dancers and the Covillo-Parker Theater Ballet became the Colorado Concert Ballet, thus Colorado Ballet was born.

The 1961-1962 season began with Denver’s first full-length production of The Nutcracker.  They successfully sold out six performances of the holiday classic, ushering in a beloved tradition that has continued every year since then in Denver.

For the next few years, Covillo and Parker continued to stay busy, bringing more artists to Colorado and adding to the Company’s expanding repertoire.

By 1968, the Company hit the road for its first tour of the state.

By 1976, Colorado Concert Ballet produced 33 performances of The Nutcracker and three other productions that season.

By October of that year, Colorado Concert ballet achieved full professional status with a total roster of eight professional dancers.

In 1980, Colorado Ballet hired its first Artistic Director, Fernand Nault, who had been an artistic adviser for the Company.

However, he left a year later, unable realize his goals of expanding the Company due to economic realities of the time. 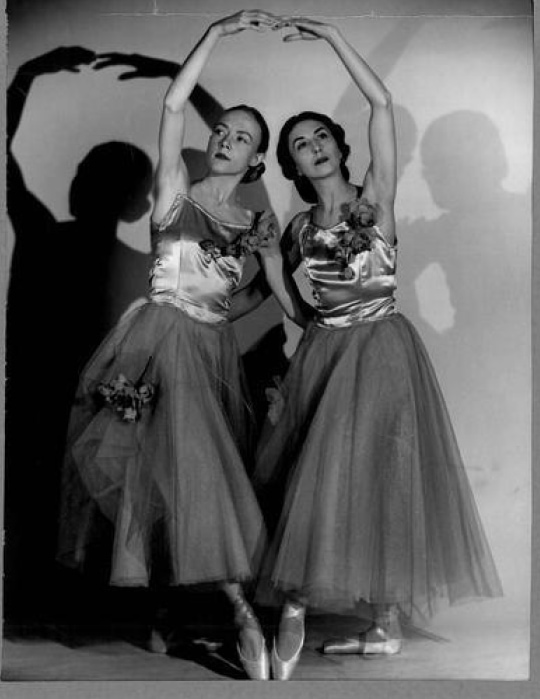 The Company’s Ballet Master William Thompson moved into the role and he remained on as the artistic director through December 1986.

The Board of Trustees made the difficult decision to cancel the remainder of the 1986-1987 season after The Nutcracker to focus on finding a new artistic director.

Covillo and Parker contacted Martin Fredmann, who was artistic director at Tampa Ballet in Florida.  Due to the difficult economy at the time, several other ballet companies had created joint partnerships, so in 1987, Colorado Ballet and Tampa Ballet joined forces, performing 18 weeks in Tampa and 18 weeks in Denver.

This proved to be a great fit as Colorado Ballet was without dancers and Tampa Ballet needed more performance opportunities.

The partnership remained successful for three years, and in 1990, the Board of Trustees decided to the dissolve the alliance and move the Company permanently to Denver.

Over the next several years under Fredmann’s artistic leadership, Colorado Ballet secured itself as one of the leading arts organizations in Colorado.

In 1993, Colorado Ballet made its New York debut to favorable reviews.

By the time the Company celebrated its 40th anniversary in the early 2000's, the organization’s annual budget had grown to $5.1 million, with 30 professional dancers, 20 apprentices and an Academy with 250 students.  In August 2002, Colorado Ballet mourned the passing of co-founder Freidann Parker.

In 2006, the renovated Auditorium Theater reopened as the Ellie Caulkins Opera House and the venue has remained as Colorado Ballet’s primary performance venue ever since. 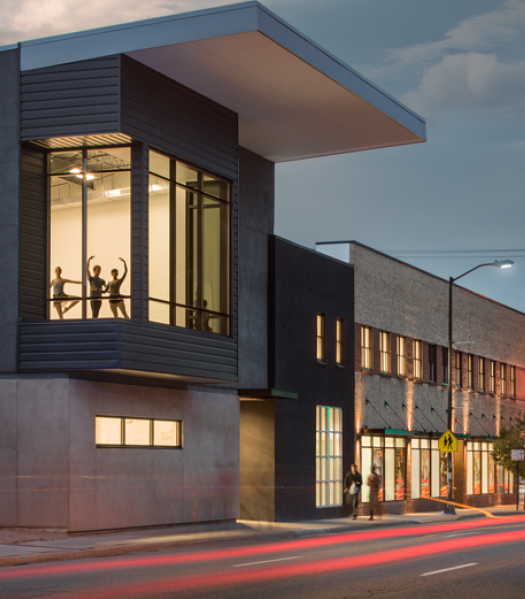 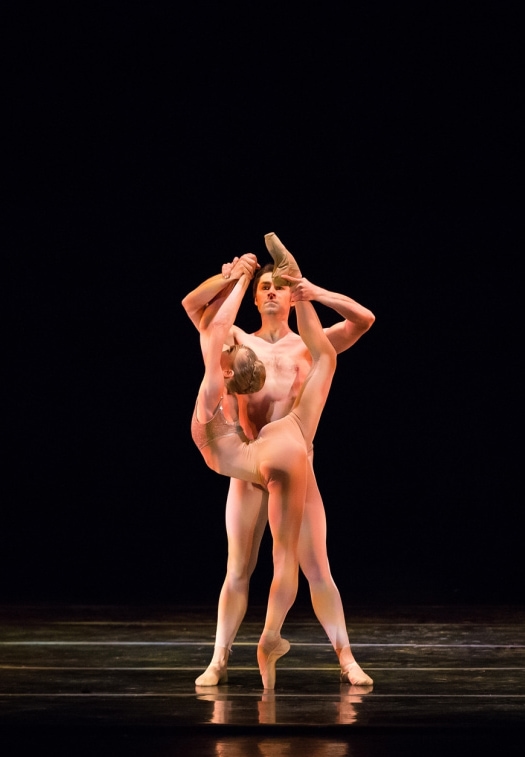 In the 2006-2007 season, Gil Boggs, a former American Ballet Theatre principal, began his tenure as Artistic Director of Colorado Ballet.

Boggs infused a new creative energy into the Company, successfully bringing in noted choreographers and repetiteurs to create new works on the Company and re-stage beloved classics.  During his tenure, Colorado Ballet has added to its expansive repertoire and has received some of the best critical reviews in its history.

In 2010, the Company celebrated its 50th anniversary and paid tribute to its founders, with Covillo in attendance.  In November 2010, Colorado Ballet lost its other co-founder, Lillian Covillo.

After more than two decades of leasing a space near Colorado’s Capitol Building, and a lifetime of renting dance rehearsal and training facilities, Colorado Ballet purchased a building at the north end of Denver’s Art District on Santa Fe in 2013.

For the first time in its history, Colorado Ballet owned its home.  The Company renovated the space and moved into its new home in August 2014.  The 30,000 square foot state-of-the-art rehearsal and training facility now houses Colorado Ballet’s 31 professional Company dancers, 21 Studio Company dancers and 1,500 Academy students.

Where we are now

Colorado Ballet would not be what it is today if not for the vision of founders Lillian Covillo and Freidann Parker as well as the dedication of its dancers, artistic directors, staff, board and the state of Colorado for supporting it for nearly 60 years.