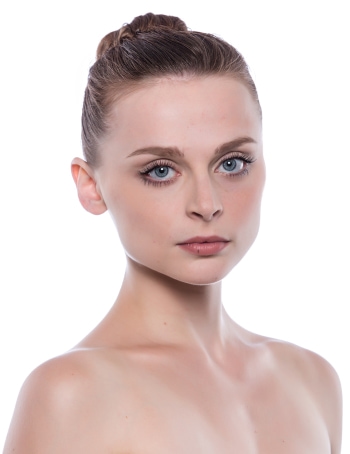 Gabrielle Johnson was born in Palmer, Alaska and began training at the age of seven at the Anchorage Classical Ballet Academy under the direction of Michelangelo and Farah Canale.

Ms. Johnson danced for the American Ballet Theatre from 2012-2015. Following her time at ABT, she continued her career joining the corps at the Houston ballet in July of 2015, until September of 2020.

In November of 2020 Ms. Johnson began teaching pre-professional students, as well as adults, for the Houston Ballet Academy. Dedicated to instilling strong technical skill, musicality, and performance quality, Ms. Johnson is passionate about sharing her knowledge of classical ballet with the next generation of aspiring artists.