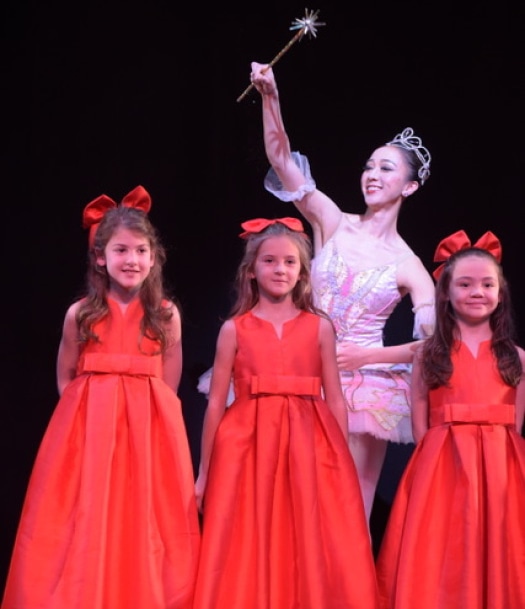 Program Overview
For more than 30 years, the Colorado Ballet Auxiliary Sugarplum Program has been bringing magic to 2nd and 3rd grade girls. This Denver tradition is a two-year commitment that includes months of festivities and friendships culminating in a black-tie ball for both Sugarplums and Alums the Friday after Thanksgiving.

The Sugarplum Program is secular and inclusive of all faiths and beliefs. While we would love to include every family wishing to participate, space is limited. Applications are considered in the order in which they are received with consideration given to Colorado Ballet Auxiliary volunteer and community service.